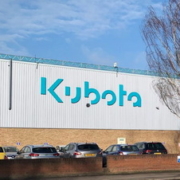 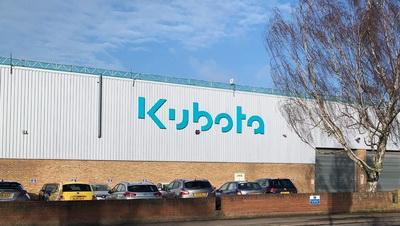 Every once in a while a new event comes along that gets the entire industry talking. It was clear to see that when Kubota announced their Aftersales Solutions Conference earlier in 2020 it was going to be an exciting and anticipated event. Every Kubota dealer from around the country was talking about the event, and clearly anticipation was high for what Kubota had planned.

Catalyst were excited to be invited by Kubota to this event, recognised as a supplier to their dealers that they believe to be integral in improving aftersales processes within dealerships. 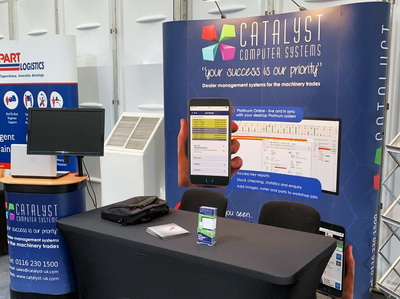 It was clear upon arrival that the anticipation and buzz surrounding the event was well-placed as the dealership staff came flooding in to the suppliers’ tent when the doors opened on Monday afternoon. For the rest of the afternoon the Catalyst team were kept busy talking to dealership staff about how our system could help them succeed. There was even time to catch up with some old friends, including Kubota Parts Support Manager, Carey Crisp, who was part of the team responsible for the planning of the event. The next 3 days remained just as busy, and it was good to see a completely different crowd of people at the event every day, clearly interest in attending the event had been incredibly high.

Catalyst would like to thank everyone that visited our stand over the past week, with a special thanks to everyone at Kubota for hosting such an exciting and constructive event for the industry. 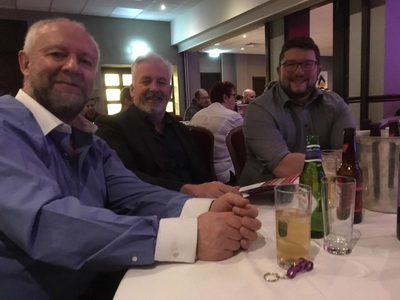