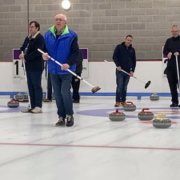 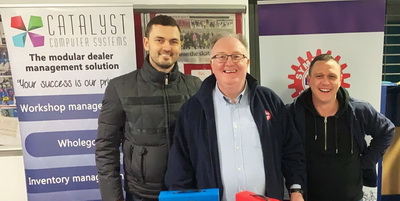 February began with the Catalyst team joining businesses and BAGMA members in Stirling, Scotland for BAGMA’s annual curling event. This was Catalyst’s second year at the event, and with Sales Manager Marc Nolan’s 2019 winning title to maintain the team couldn’t wait to do it again.

The day started with a BAGMA Regional Meeting, held at the Forthbank Stadium which was a great chance for likeminded people from the horticultural and agricultural trades to discuss recent issues and 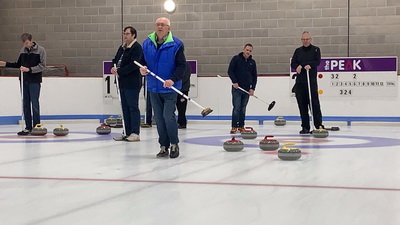 challenges within the trade.

After a morning of networking with the other attendees the team headed out on to the ice to begin an afternoon of competitive and friendly curling. After this followed the trophy presentation and drinks in the stadium bar, another great chance to meet some new faces!

The team would like to thank BAGMA for organising such a great event for their members, which as always was a fun yet informative and constructive day. 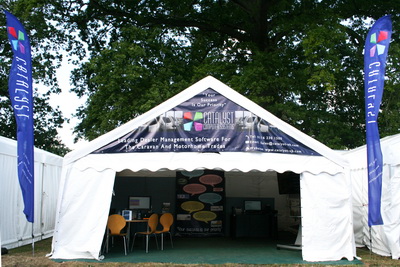 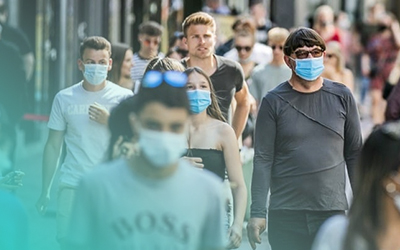 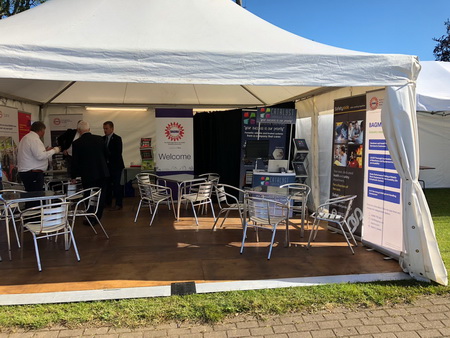