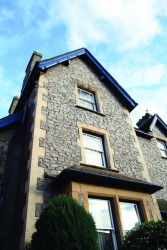 Since Catalyst’s success exhibiting at the Royal Highland Show in 2018, it was a show we couldn’t wait to return to this year. The show is, without a doubt, one of the most exciting of the year for our Agricultural sales team, and this year a record number of 195,000 people attended the Royal Highland Centre for a weekend celebrating the best of Scottish agriculture and food. 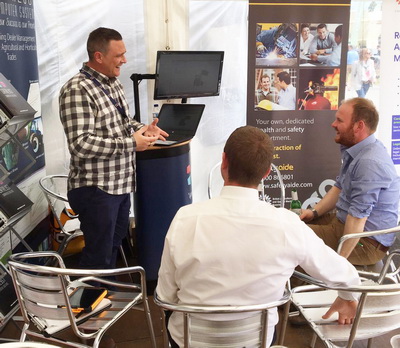 The weekend started early for the Catalyst team, who set off at 5:30am on Wednesday morning, in order to get set up and ready to go for the start of the show on Thursday morning.

Thankfully the sun was shining, which led to a buzzing and excitable atmosphere around the site, and as the first day got underway the team were ready to go and were looking forward to meeting lots of new people over coming weekend.

Throughout the course of the weekend, the Catalyst team held demonstrations of our dealer management software to a number of new faces, as well as catching up with existing customers and answering any questions they had. The Catalyst team also attended celebratory drinks on Thursday evening in the BAGMA tent, where the BAGMA presidency was handed over to Peter Arrand, as Brian Sangster stepped down after four years in the role.

Catalyst would like to thank everyone who took the time to visit us during the show, with a special thanks to the BAGMA team for inviting us along for a second year to exhibit in their tent.

We look forward to seeing you all again in 2020!